Eighteen Squared (18^2) is a Los Angeles-based new music collective specialising in the music of Steve Reich. 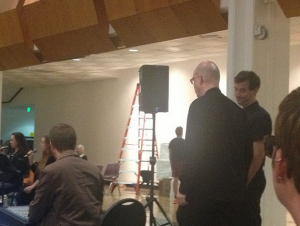 Formed in 2001 by artistic director Mike Robbins, the group began as a student ensemble at CalArts and has grown to include CalArts alumni and other artists from the Los Angeles area. 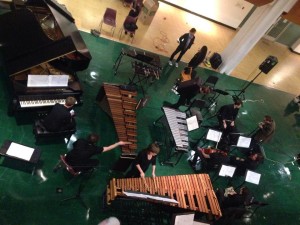 Members of 18^2 have worked with Reich and members of his ensemble, Steve Reich and Musicians, as well as other prominent new music ensembles such as Bang on a Can All-Stars, California EAR Unit, Robin Cox Ensemble, and Alarm Will Sound. 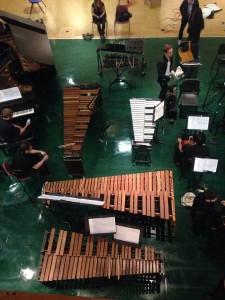 Taking an active role in education and community outreach, the group has performed and given master classes at California State University Long Beach, Chapman University, Mesa College, Ventura College, Pierce College, California State Summer School for the Arts and the Academy of Creative Education, among others.